Thank you for contact us
Our team has been notified of your interest and we will contact you shortly
Oops! Something went wrong while submitting the form. 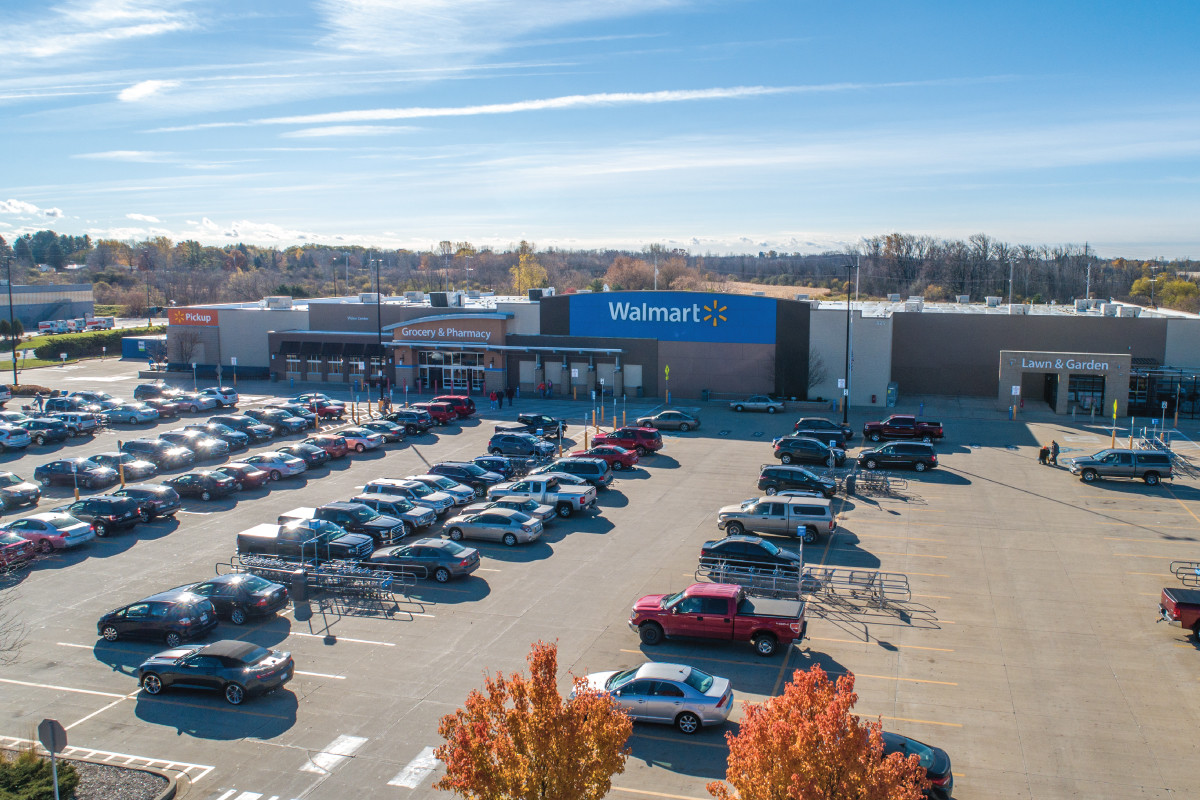 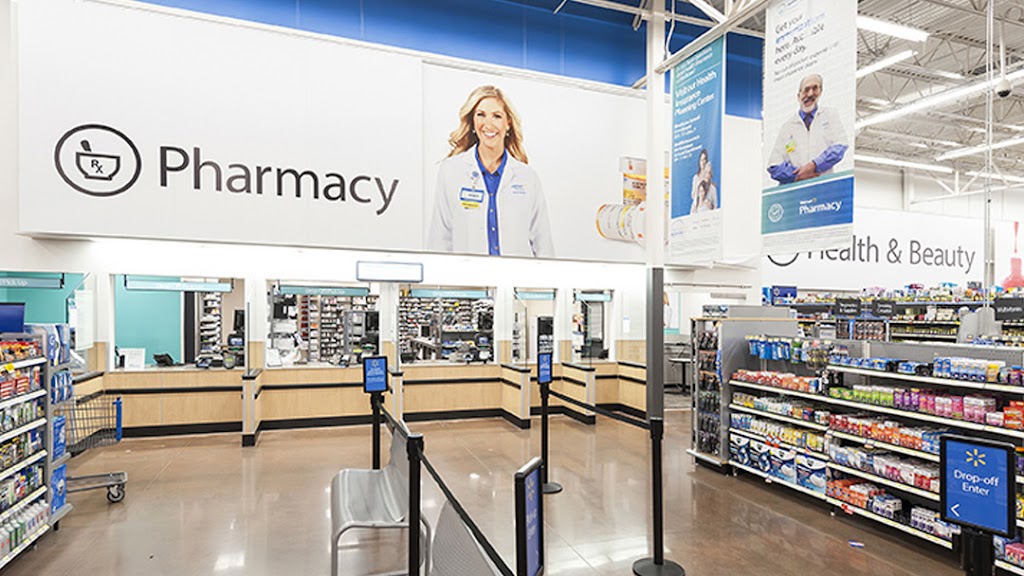 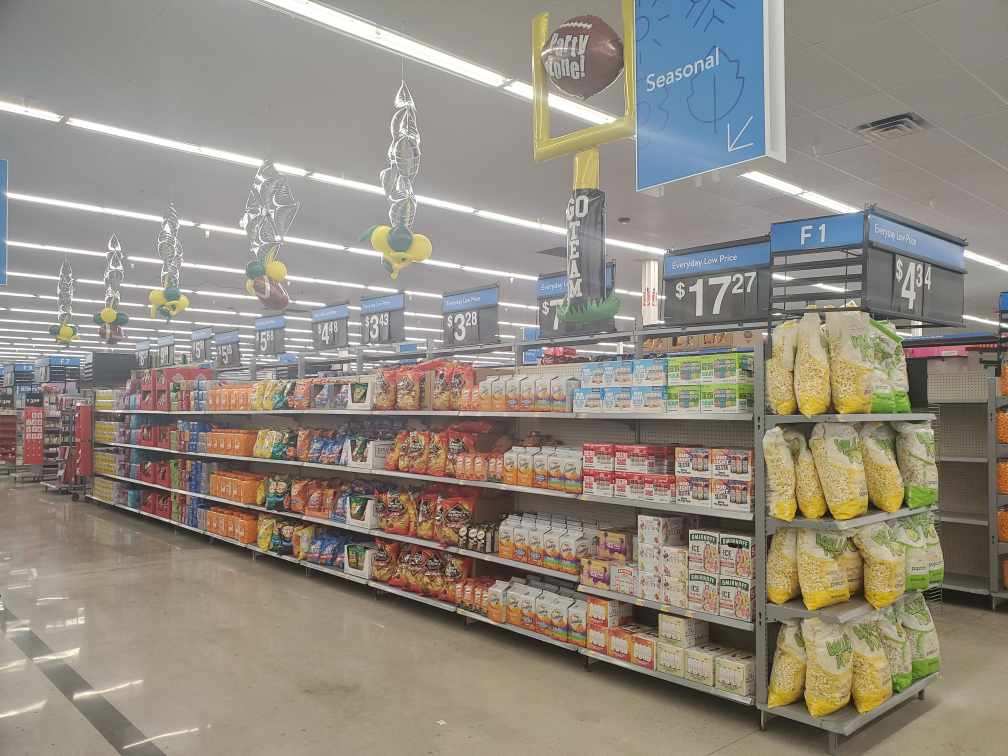 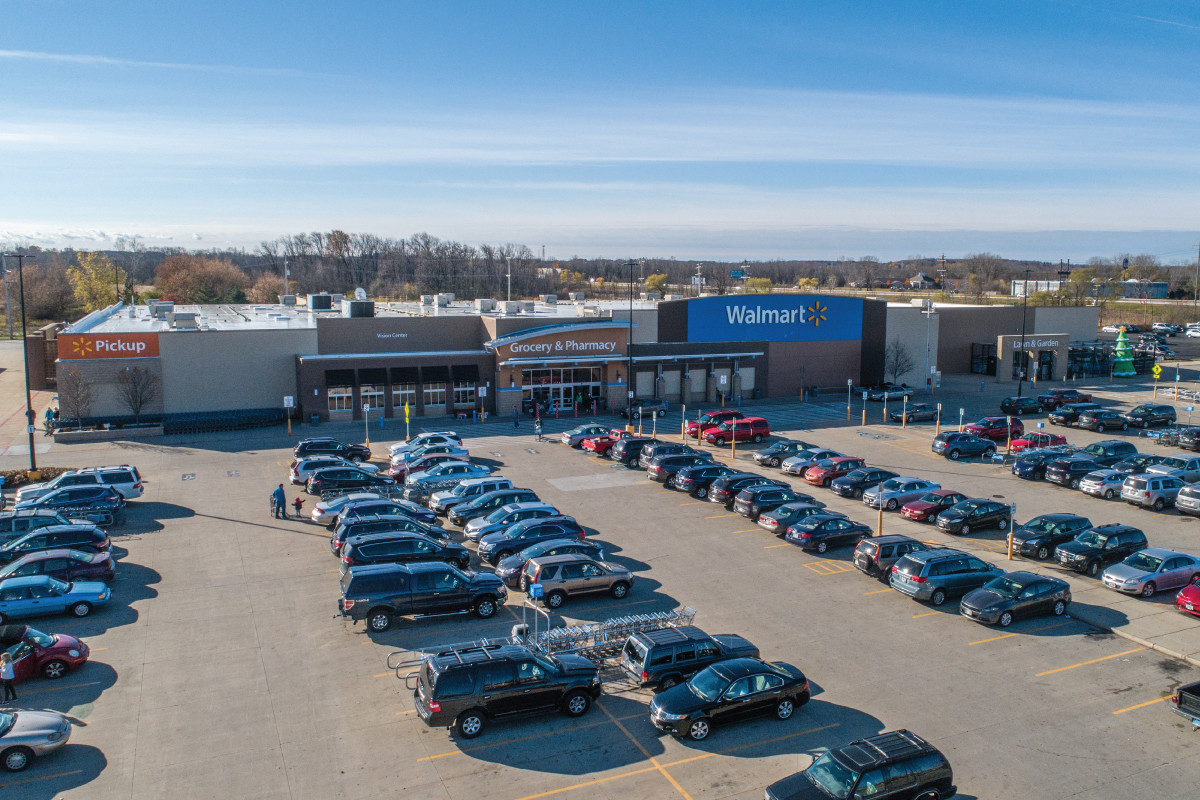 The sellers had attempted to sell this property with multiple brokerages throughout the past few years but had been unsuccessful in reaching their pricing goals. TrueRate was hired exclusively to market this property at a 5% going in cap rate and only 5 years remaining on the initial lease term. TrueRate was able to produce multiple offers in writing for the seller in only a matter of weeks, ultimately resulting in a sale price equaling the asking price. This competition allowed TrueRate to negotiate a contract on behalf of the sellers that contained zero contingencies and ensured that the deal was not re-traded from contract to close. 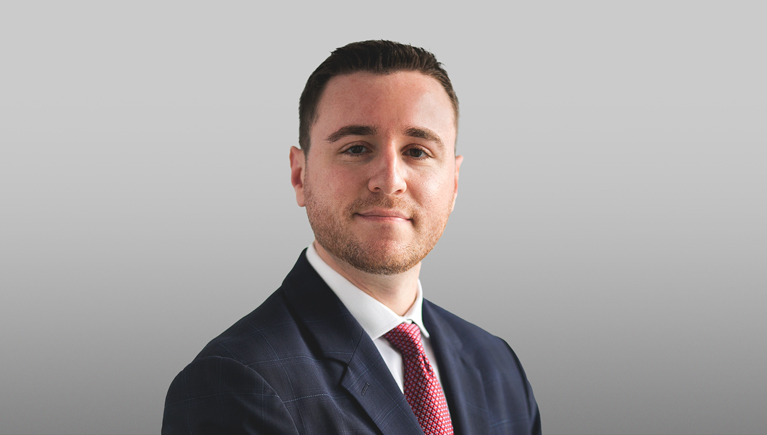 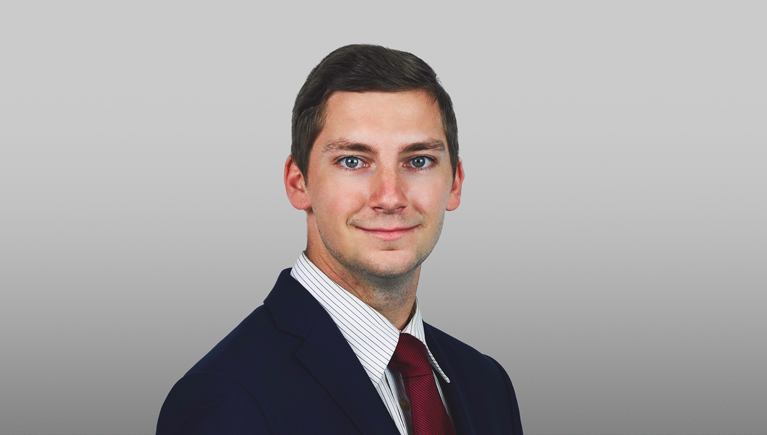 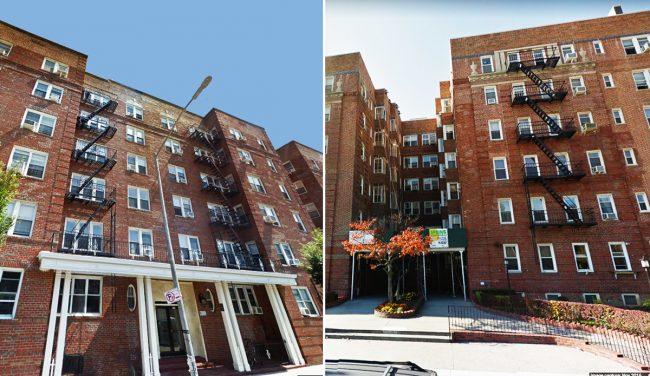 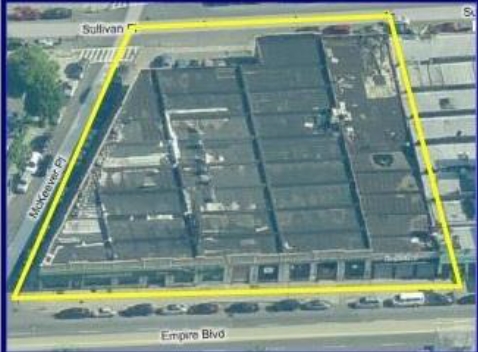 Retail
Walmart SuperCenter
$
Price
Saukville, WI

Units

1992
see all deals
Thank you for filling out the Property Valuation form
We will be in touch as soon as possible
Oops! Something went wrong while submitting the form.
Monetize CRE investments
Tell us about your property and our skilled advisors will connect with you for a complementary broker value of opinion.
Get Valuation